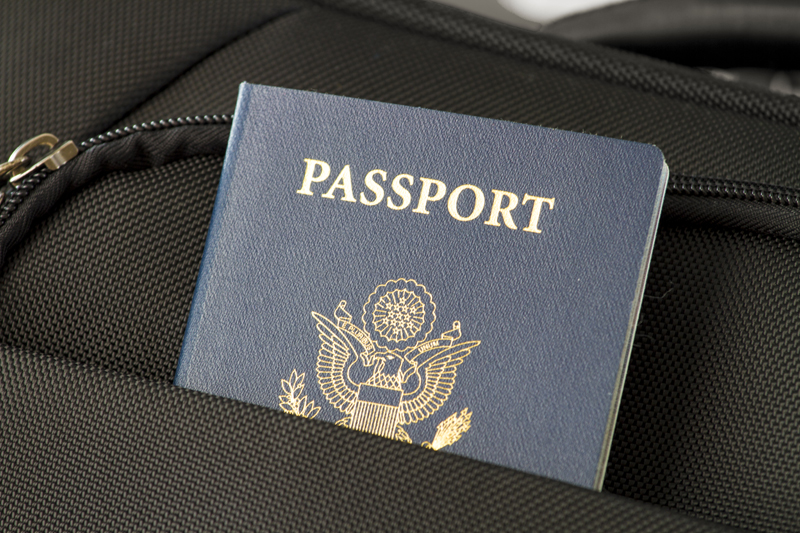 Born 1985. He is an actor, playwright, poet and director. He is based in Denmark. He attended acting courses at the Civic School of Dramatic Art “Paolo Grassi”. He furthered his studies at the National Academy of Dramatic Arts “Silvio D’Amico” and at the International Theatre Workshops of Venice Biennale. Between 2010-2020, he has been artist/director in residence at Odin Teatret Nordisk Teaterlaboratorium (Denmark), theatre with which he has collaborated since 2008. He has participated in other residency programs in Europe and America.
He met during his artistic formation, among others, Rodrigo Garcia (as director assistant), Antonin Milenin, Abani Biswas, Maurizio Scaparro, Enzo Moscato, Marcello Magni, Vincenzo Pirrotta, Giuliano Scabia. He also followed studies on the method “Stanislavski-Strasberg” with Beatrice Bracco, Michael Margotta, Francesca De Sapio from Actors Studio. As actor, he took part in plays directed by Eugenio Barba, Julia Varley, Motus, Renato Carpentieri, Remondi&Caporossi, Ruggero Cappuccio, Andrée Ruth Shammah, Roberto Cavosi, Emanuela Giordano, Giuseppe Maradei. He was awarded with the Crystal Microphone “Umberto Benedetto”, in 2006, by RAI – New voices for radio (Jury: Giovanni Antonucci, Claudia Cannella, Gabriele Parenti, Nicola Cariglia). In 2011, he won the National Dramaturgy Award “Alessandro Fersen” and he has been chosen among the Young National Talents by Ministry of Youth in Italy. He has been granted in 2015 and 2020 with “DE.MO./MOVIN’UP” for Performing arts, by MIBACT Italian Culture Ministry/GAI. He took part in 2013, as actor and pedagogue, in the European project “Caravan – Artists on the road”, an international theatre project by EU, Fondazione CRT and University of Turin. He took part to its continuation “Caravan Next” (2016-2019), a big scale European project led by Nordisk Teaterlaboratorium, with the participation of several partners from all over Europe.
He is the artistic director of the performing arts group DOO – Divano Occidentale Orientale. He has conceived and directed all the works produced by the group, presented in many countries around the world (more info here)
For the poetry, he published the collections “Ritratto all’Ombra” in 2004 and “21:31 (mi sento morire)” in 2014 by Lietocolle publisher company. The text of “Pepe El Bastardo Impaziente e Innamorato” appeared in the theatrical series “Percorsi” by Editoria&Spettacolo publishing house.
Among other movies, he took part in Ridley Scott’s movie ALL THE MONEY IN THE WORLD, alongside international stars as Kevin Spacey, Mark Wahlberg, Christopher Plummer, Michelle Williams, Timothy Hutton. He has filmed recently in the new BBC tv-series US, together with Tom Hollander and Sofie Gråbøl. (IMDB)

She has a master degree of French linguistics and literature from Eötvös Loránd University (ELTE) in Budapest. Born in Hungary, she is now based in Denmark. She has been artist/director in residence at Odin Teatret Nordisk Teaterlaboratorium (Denmark). She joined DOO in 2013 and participated from the beginning in the project THE JUDGEMENT. From 2015, she is assisting the project “Above the Skin”, an urban action and workshop project touring in several countries, among others in France, Italy, Spain Hungary, Brazil. From 2016, she takes part in the multidisciplinary artistic movement Kunstpartiet in Denmark, in cooperation with Nordisk Teater Laboratorium (Odin teatret). She participated in “Caravan Next” (2016-2019), a big scale European project led by Nordisk Teaterlaboratorium, a collaboration of several partners from all over Europe. She was the responsible of documentation and design for Art On Call in 2019, and she created for this project the doc-film “Kunst på Opkald”. She is in charge of the photo/video production, international communication and design for DOO performing arts group. 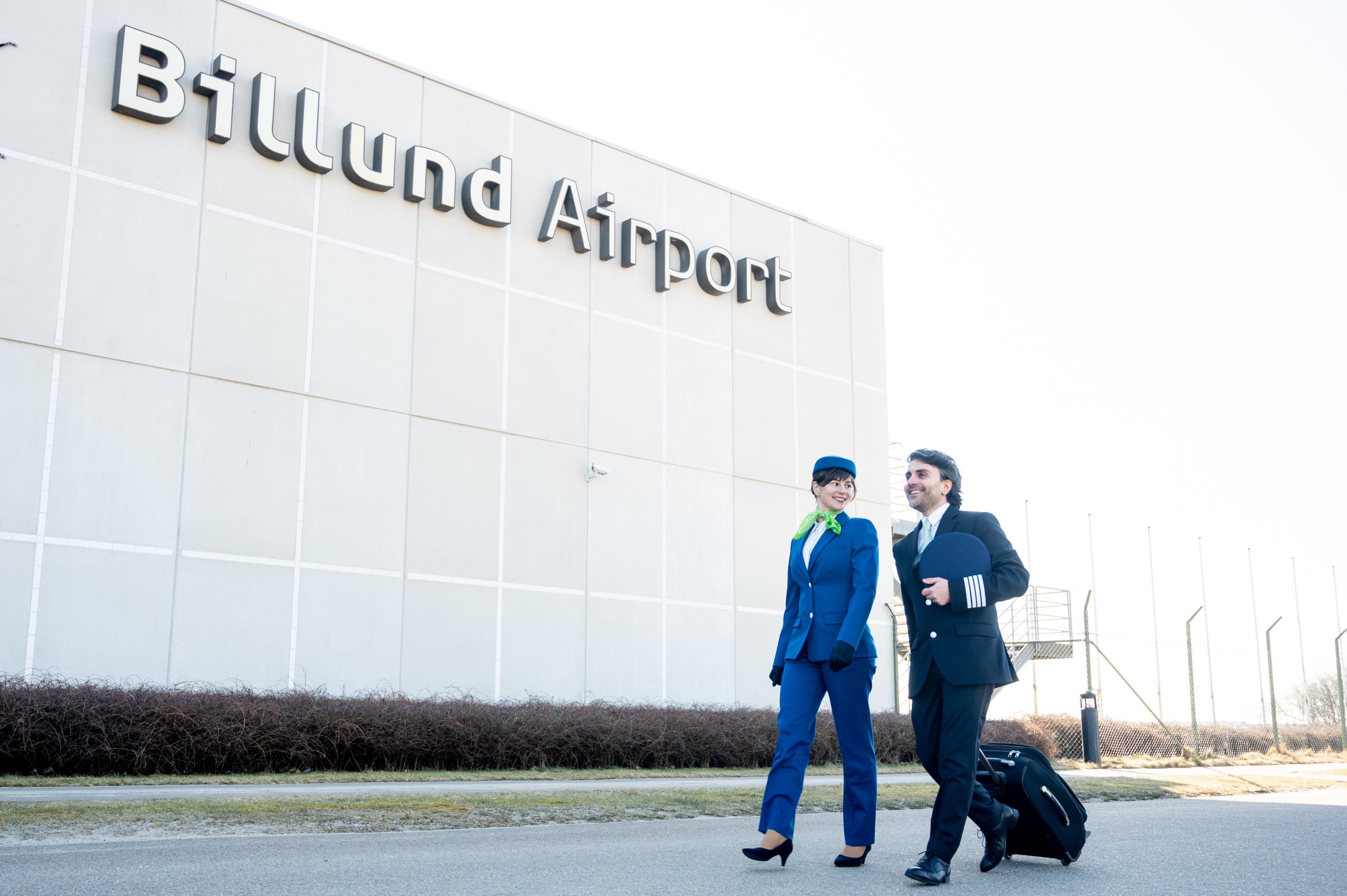