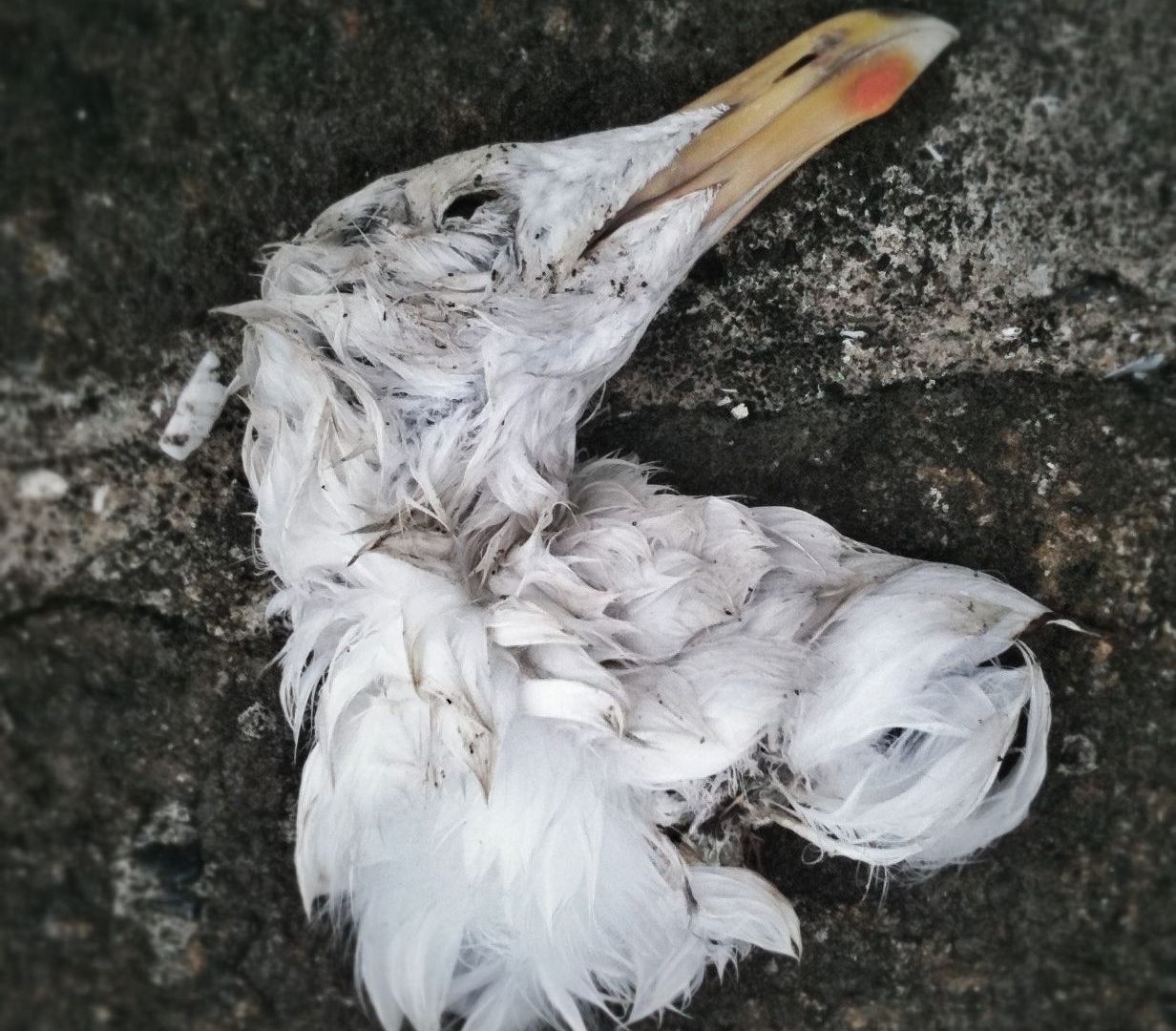 It is the first flight of the company Seagull Airlines ®. Before boarding, Trigorin, the company director is making an inauguration speech, followed by the pilot Treplev, who is at his first flight. Arkadina, senior attendant, interrupts the speech, calling the pilot inside. There is a problem: a seagull is stuck inside the aeroplane and it doesn’t want to fly out. The flight departure of Seagull airlines is 1 hour delayed. Nina, the young hostess is going to entertain the passengers with a new play written by the pilot, who is by the way also an amateur playwright… 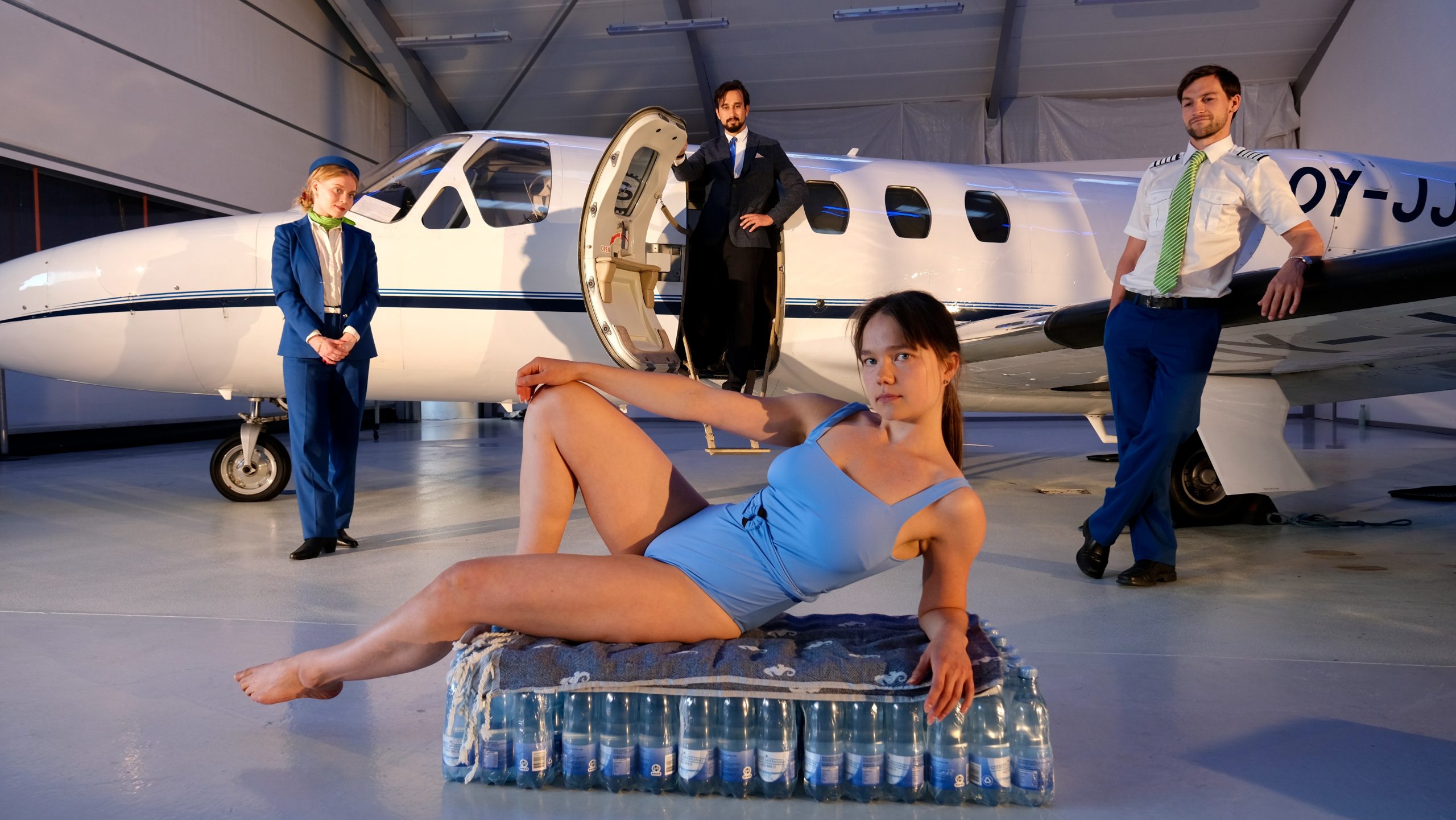